Due to unforseen circumstances my film making activities have been seriously curtailed at the moment.
To keep the blog active it seems a good time to publish more extracts from uncle Walter's war diary. 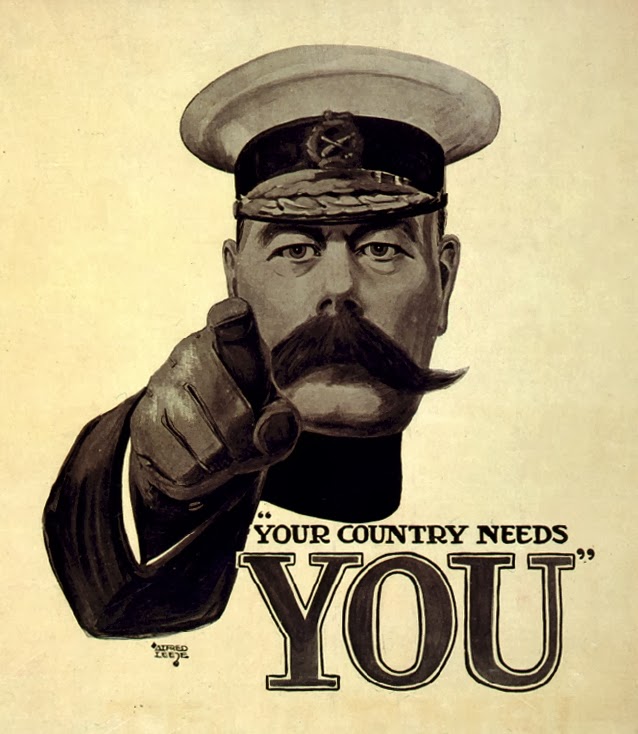 In Part two, 1917, Walter trains as a signaller and gets home on leave to England for Christmas.
There are suprisingly no entries in the diary recording his time at home.

Walter was quite mobile in 1917 - although the front line was fairly static the battalions were moved quite frequently to reinforce the line.

Please note the extracts from the diary were written almost one hundred years ago and may not be considered "Politically correct" by todays standards.

Tues 15th May
Manoeuvres with live ammunition through a rifle bomb being fired with an ordinary cartridge.  The bomb fell short of the target and dropped among some of my company,  men who were in the supposed front line causing several casualties.  The 4th Northumberland Fusiliers also had some casualties.   The wounded coming down on limbers made it look almost like a real stunt.

Wed 16th May
Manoeuvres -  enemy 6th Northumberland Fusiliers in wood which we had to attack.

Thur 17th May
Sousastr'e.
Fri 18th May
March to small village of Ayette - badly smashed about - we bivouacked.
Vaults in cemetery so knocked about as to expose skeletons.


Sun 20th May
Reveille 3am back in line, fortunate in being put on details with Sheardown where we ran a signal station to Brigade H.Q.
In evening cycled with a message to Brigade a few miles away.


Mon 28th May
Cycled with a message in evening to CO of our battalion which were lying in cubby holes at St Leger.  By an overland road got there all right but lost my way coming back in the dark and what with falling in old trenches and getting myself and cycle mixed up with barbed wire.  I had a devil of a time and got back to Ayette about midnight.

Sun 27th May Whit Sunday
On guard - battalion out of line.

Mon 28th May Whit Monday
March to Monchy (not to Monchy - le - Preax) where we had to build bivvies for ourselves.
Tich and I found a lot of old corrugated iron and made a bivvy and later we made an extension to accommodate Murchi.  I was on fatigue in evening filling in old trenches to make roadway for our field kitchens.  While at Monchy we had a very heavy hailstorm - largest hailstones I have ever seen.

Wed 30th May
Manoeuvres where (Butcher) Brown very much amused Tich and myself by getting very excited over finding an old German telephone position fixed at the top of a high tree in a wood.  It was a well concealed position and was reached by steps that were cut in the tree.

Thurs 31st May
Reported sick with bad legs and was sent to hospital at place called Goury - had good time here.

Tues 5th June
Discharged hospital and had to walk right back to Monchy.  It was evening when got to Souastri.   Here we met a Northumberland Fusilier padre who gave us some cash and we went and got some tea at Y.M.  Concert party that evening "Blue Diamond" (Durhams) so we stayed and then continued our journey to Monchy.  Feeling whacked we crawled under a stack for the night.

Wed 6th June
About 9am we reported to battalion - companies out on manoeuvres.

Fri 8th June
Our company proceeded to Mercatil for duty on ammunition dump.  Where we worked in two shifts day and night loading up lorries with shells as required.  We were complimented on the amount of work we did.   Good time at Y.M. when off duty.

Wed 20th June
Whole of our division under canvas near Boyelles.


Sun 24th June
In the line - signal station - Murchi and I came right back to Mercatil for a reel of wire and stayed in Y.M. before going back.

Thurs 28th June
At Hinen in blanket bivvies - I was with Murchi and Tich and Daver were in the next bivvy.
Wind up at midnight as Fritz was dropping gas shells in next camp.

Fri 27th July
Out of line and in old trenches at Neauville Vitasse.


Sun 12th Aug
On pass to Arras with Murchi.  Had photos taken by Frenchman who lived in a cellar near cathedral ruins.

Wed 12th Sept
Station moved nearer line to a small ruined village called Guinappe.  Station fixed at a wayside shrine where we were shelled by heavies and so we went farther back in the village.

Mon 17th Sept
Back to divisional school by motor lorry.

Tues 15th Oct
Guard - in afternoon the whole school started on the march for Achut-le-Petit.  The camp we should have taken over was occupied so that night we put up in a large barn which had been used for a theatre.   About 2am shifted into camp.

Wed 16th Oct
Entrained from Miriamont and arrived at Cassel where we marched to divisional details at a place called Bollezelle, very large camp here and signal school was lodged in a large marquee.

Wed 24th Oct
Rough weather - marquee blown down at about 2am.  Had to walk about till daylight when it was a scramble claiming kit.

Sat 1st Dec
Left Bollezelle for Eperleques Chateau - were billeted in Nissen huts in the grounds.
While here on the 13th and 14th was granted leave.  Marching to the railroad at Walton and entrained for Boulogne and after a splendid fortnight left home at 10-30pm on Boxing night.

Wed 26th Dec Boxing night
Thorpe 10.30pm  with  Jack Mace his wife and Albert Jex who were all going to London.

Thur 27th Dec
Liverpool Street Station 3.30am - stayed in waiting room till about 5am.  Then went and had a bit of breakfast in cafe just outside station.  After breakfast we got in a van, kind of laundry van which took us over London Bridge to the railway station where Jack and I left Violet and Albert who had to catch trains.  Jack and I went to his billet in Shepherds Bush where we had breakfast.   Jack couldn't get day off so I knocked about on my own till noon when I took my kit to Victoria station - and then went back and had dinner with Jack.  Had a look round town in afternoon and met Jack at night on the underground at Victoria station.  At night went to Oxford theatre and saw "The Better Ole".   Afterwards having supper at Lyons cafe,then 11.30pm.   Left Jack at 12.30am outside Victoria Station and went to Y.M.C.A. hostel nearby where I had ordered a bed for the night.

Sat 29th Dec
Left Boulogne - made meal of cake I brought from home.  6pm that night arrived at St Omer where we slipped out of station and had an hour or two in town - billiards and a drink or two.
9pm arrived at Walton reported to area commandant who put us up for night and told us our division was near Ypres.

Sun 30th Dec
Drawed rations from RTO and had breakfast at esterminet at Walton.
Marched to signal school 8 kilometres stopping half way at an esterminet we knew and finished other cake and also had a few drinks - 4pm arrived at school.

Thur 3rd Jan
Battalion back to Paperinge by bus.

Sat 5th Jan 1918
Cap Off - 7 days No 1 for outstaying leave - in the mush in cellar beneath Battalion HQ.  All prisoners daily working parties up line.