No Time To Blog.

What happened to summer?
I can remember the Easter holiday quite clearly that is when I planted my potatoes. Elated by the thought that spring had arrived and the whole English summer stretched out before me.
Next thing I know it is October and our British winter is beckoning.
There is nothing wrong with winter for it brings - fantastic brittle light -   sunlight on frost covered trees and winter visitors on the wing.   This is all very well but what of my missing summer.  For the most part my time was devoted to the North Walsham and Dilham canal and "Hathor's" restoration programme.  Both these major projects kept me occupied for three or four days most weeks.


Hathor's restoration took precedence over all the other current film projects as the June deadline loomed.  The closing stages, the work became so intense there were occasions when I put the camera down and helped out with some of the more unskilled tasks.  There are small parts of  "Hathor's" varnished interior that allows me to puff out my little chest and proudly say "I did that bit."

Hathor was on the slipway for eight months while her hull was restored then a further ten months in the wet shed for interior renovation.
All things considered the double DVD set  covers the wherry's restoration fairly comprehensively.
From "Hauling out", steaming planks, constructing the new rudder and restoring her interior cabins.

The production opens with a brief history of the vessel's design and ends with the re-launch and blessing at How Hill, "Hathor's" spiritual home.

Although I am reasonably satisfied with the final result I was quite relieved when the project was completed.  Although probably not as relieved as the staff at Wherry Yacht Charter who had spent two years with my camera in their faces.


The DVDs are now on sale, they can be purchased in Norwich from the City Bookshop, in Davey Place.   Or via http://bigskyuk.weebly.com/dvds-for-sale.html       All profits will go toward maintaining "Hathor." 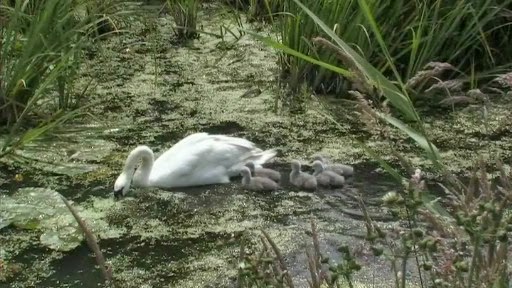 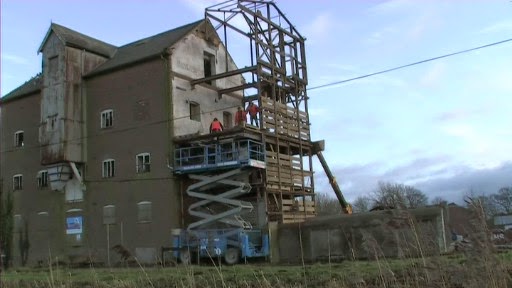 The old mill at Ebridge, on the North Walsham and Dilham canal, has lain dormant for many years.  Apart from becoming a spacious loft for a flock of feral pigeons, the only conversion that took place was from flour mill to rumour mill.  Various projects were put forward from several quarters but none ever reached fruition.  Every failed application generated more rumours and precious few facts.  That was until Barn Owl Conversions took over and got things moving. 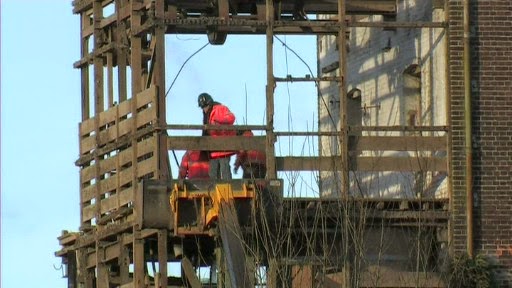 Ebridge was owned by Cubitt and Walker from 1883 until 1998 when it was sold to W. L. Duffield and son of Saxlingham.   In its time the mill has been powered by water, steam and finally electricity.
Wherries served the mill via the North Walsham and Dilham canal until the 1930s when waterborne trade was superseded by road transport. 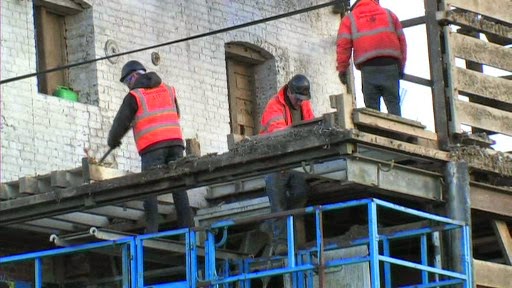 Over the last few months work has begun clearing the site and renovating the mill buildings.  It is only fitting that the old mill is beginning a new career in the form of residential properties and not suffering the same fate as Briggate mill, her near neighbour a few miles downstream. 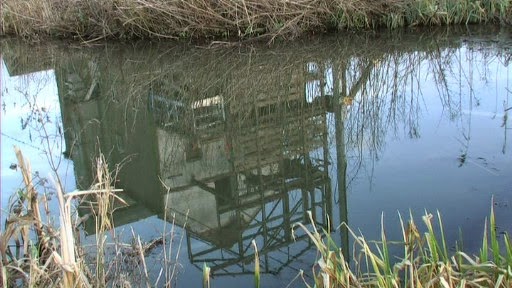 http://www.norfolkmills.co.uk/Watermills/ebridge.html
Posted by Jonno at 14:09 No comments: